Each year the Hauraki Māori Trust Board through the Pare Hauraki Fishing Trust offer Sports Grants to our Iwi members.

For more information on Grant’s available, please click the link below: 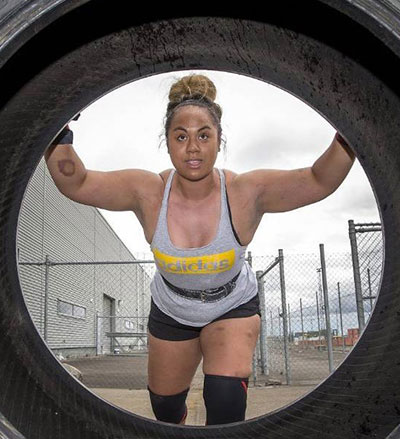 Of Ngāti Maru, Ngāti Pukenga ki Waiau and Ngaati Whanaunga, Shayna is inspired to be become the strongest woman in the world! Shayna used her Sporting Grant to help travel and compete in the 2019 Southern Hemisphere Strongest Humans competition in Australia. 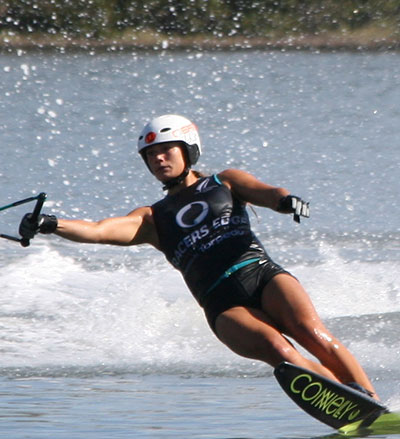 After the tournament the Netball Waikato Bay of Plenty Pathways Selectors had advised Case’s coach that they would like to her be part of their Emerging talent squad if she was attending Waikato University next year. She is also currently ranked 3rd U21 Womens Slalom and Jump skier. 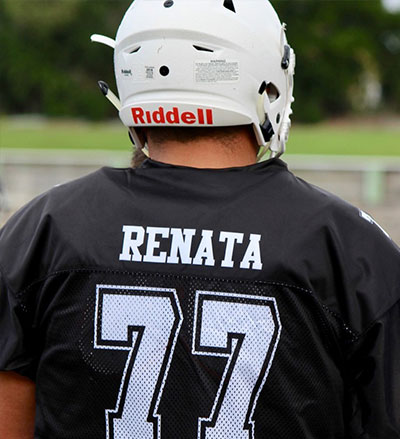 Of Ngāti Hako, Ngāti Tamaterā and Ngaati Whanaunga, Reupene was one of the youngest players to represent Aotearoa in the U20 New Zealand Gridiron (American Football) at the recent Down Under Tournament on the Gold Coast, Australia. 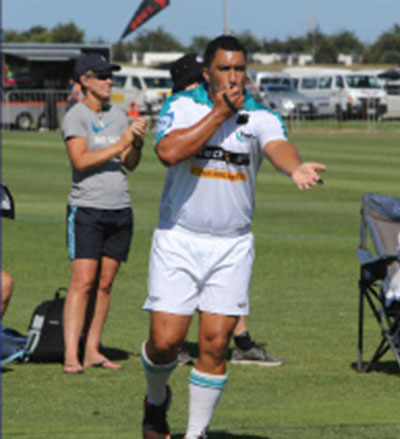 Of Ngāti Tamatera, Miah has been refereeing touch for over 20 years and was selected to referee at the 2019 Touch World cup in Kuala Lumpur, Malaysia. The Board was pleased to be able to support Miah to achieve his goal.